Who was Joseph Pilates?
50 years ahead of his time...

Born, 9th December 1883
at Mönchengladbach
near Düsseldorf,
in Germany.

Born in 1883 in Germany to a father who was a top gymnast and a mother who was a naturopath, Joseph Pilates was a sickly child who suffered from rickets, asthma and rheumatoid arthritis.

Very early on, convinced of the importance of the interaction between mental and physical health, he overcame his weaknesses by becoming a multidisciplinary athlete in skiing, yoga, boxing, diving and gymnastics. He enriched these practices with martial arts and his knowledge of philosophy and anatomy. Joseph Pilates was the second child of a modest family of nine children. His father was a worker in a beer factory and his mother, a housewife, had worked in a factory before they were married.

He started school at the age of  six, which was compulsory in Prussia at that time. The economic difficulties of his parents forced the family to move several times, which did not make Joseph Pilates’ schooling any easier.

In spite of this difficult social context and perhaps thanks to his father who belonged to a gymnastics association, Joseph began at an early age to observe his peers and animals and to study anatomy and body movement. He devoted his entire life to improving his physical strength.

From the age of  14, he developed his musculature thanks to his father, who was a member of an acrobatic gymnastics association, and became interested in observing movement in humans and animals. A self-taught athlete, he practiced skiing, diving, gymnastics and boxing.

At the age of  16, Joseph left home to work in New York as a journeyman in a beer factory. In 1905 his first marriage was to Maria Tüttmann. She was a single mother and Joseph adopted little Wilhelm. They had a daughter, Leni, in November 1905.

During the First World War he was imprisoned on the Isle of Man, off the coast of Great Britain, as a foreigner from an enemy force. He decided to help rehabilitate the prisoners of war through comprehensive physical training. To develop the foundations of his method, Joseph Pilates combined his knowledge of anatomy, bio-mechanics, his multidisciplinary sports experience and his observations of animal behaviour, particularly in the muscular stretching of cats. He had the ingenious idea of installing springs on a hospital bed to work with resistance without being affected by gravity. The Reformer was born. The effectiveness of his work was proven during the great Spanish flu epidemic in 1918. All the fellow inmates working with Joseph Pilates escaped the epidemic which violently decimated the population.

He emigrated a little later, in 1923, to the United States, meeting his wife, Clara, during the crossing of the Atlantic. Joseph Pilates created a holistic body discipline that he named “Contrology”. His method met with growing success, particularly among dancers. His studio in New York was soon to be renowned. Famous dancers, choreographers, athletes and artists were among his students and clients. Some of the great geniuses he taught were Martha Graham, George Balanchine, Ted Shawn, Ruth St. Denis, Hanya Holm, Sir Laurence Olivier, Vivien Leigh and Katherine Hepburn.

When Joseph Pilates died in 1967, his method, which was very well known in the United States, took the name of its founder and continued to be taught by the students he had trained. His fame spread to Canada in the early 1990s, and then to Europe from the 2000s onwards. His discipline thus became a popular technique for sports training, physical rehabilitation and nowadays for controlling one’s body and stress in daily life. 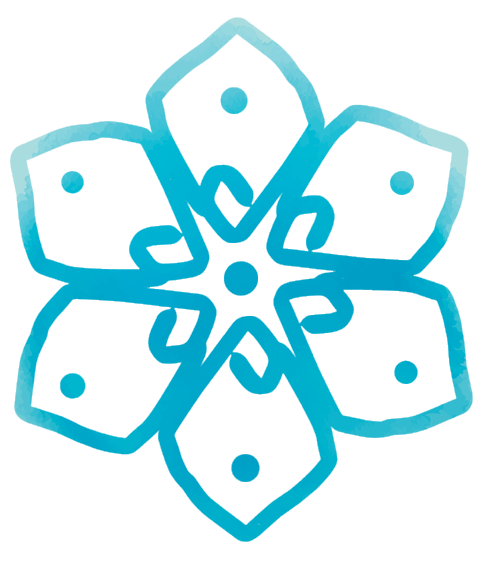